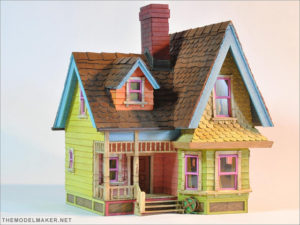 We finally brought hubby home from Shepherd Center three weeks ago. And by home, I mean to our new home in south Georgia with John’s parents.

Having John home is kinda like having a circus animal in your house: we’re always asking him to show us his latest “trick “. He’s at a point in his recovery where improvements- some of them tiny and some of them HUGE – are happening every few days. Last week, he was able to move his arms and torso well enough to help me turn him. A few days ago, he was able to touch his nose while lying down. A couple nights ago, he was able to lift his arm up from a completely relaxed hanging position (before this if his arm fell off the armrest he was unable to lift it back up). Add all these tiny things and you could say we’re watching a miracle unfold before us. The last three weeks have not been easy. I’m constantly juggling keeping him pain free, managing his needs, and coordinating the multitude of helpers, therapists, nurses, and aides who show up every day. Throw in the friends and family who have taken it upon themselves to keep us fed and watered properly and the daily influx of just normal life, and it’s sort of like Grand Central Station around here some times.

There is still so far to go but I think we can see the tiniest glimpse of light at the end of the tunnel.