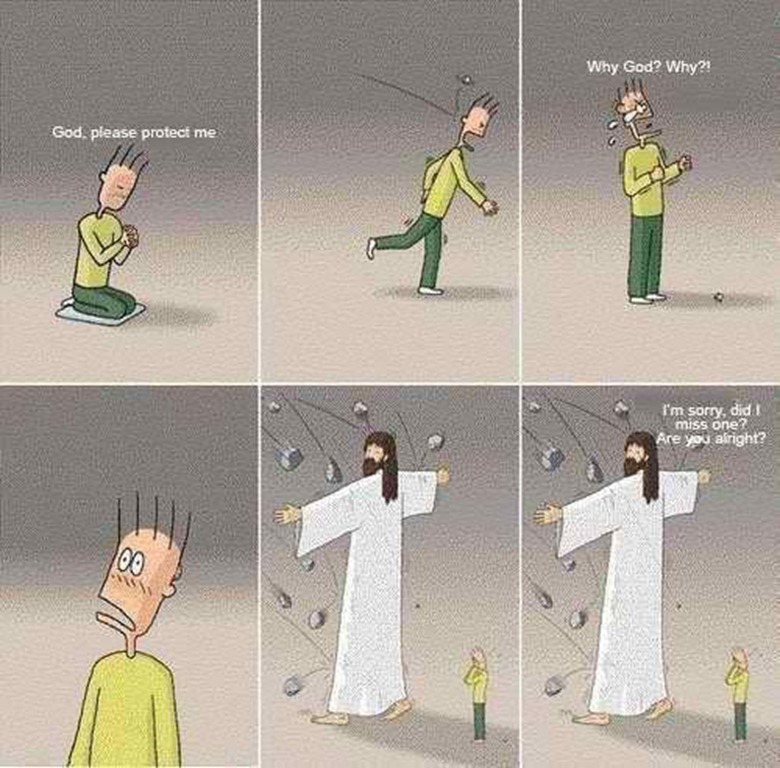 “For I know the plans I have for you,” declares the LORD, “plans to prosper you and not to harm you, plans to give you hope and a future.” (Jeremiah 29:11, NIV)

From I Declare (paraphrase):

It is not too late to accomplish everything that is in my heart.  He is giving me special grace to complete everything He wants me to do. He has every intention of bringing to pass the desires of your heart. Don’t let disappoints cause you to give up and settle where you are.  Every set-back gets you closer to where you want to go.

Forgive me for not writing more about what happened Tuesday.  It was a day from Hell.

Basically, hubby found out last week that Tuesday would be the day that the layoffs were gonna happen.  We’ve known for a few weeks that they were coming – his upper management told them about it right before Thanksgiving – but we had no idea when they would happen.  Hubby and I basically got ourselves ready for the worst case scenario – that he would be laid off with pay for a few weeks and health insurance through March and I started looking at his resume and basically getting myself and our budget ready for cutbacks.

I’ve talked before about our budget and how tight it is.  It is still tight but I was actually considering skipping Christmas presents altogether except for the kids with a potential layoff in the works.  We are still on a very tight budget for Christmas and I’m hand making a few gifts to cut back.

Our budget is tight because of several commitments that we made – medical bills namely.  We are on payment plans still because of all of the medical issues in 2011.  Two hospital stays, numerous emergency rooms visits, etc. really stretched our budget last year and it took a large portion of the first part of 2012 to finish shaking out all of the bills and what insurance would pay, etc.  Heck, I’m still fighting a couple of them (basically where I’ve paid the balance due and they’ve come back with another balance due kind of crap).  Also, hubby had to have some major dental work a couple of weeks ago and that’s a new ongoing bill (it takes forever to get crowns made).  2013 will see ALL of them gone, paid in FULL.

I haven’t been sleeping very well. Griffin is cutting his two upper 2 year molars and has been a bear.  He’s cranky, willful, hardly naps, and sleeps fretfully.  He’s been up the last couple of nights around 1AM and I have trouble going back to sleep after I get him back down.  Insomnia and Pinterest are either “besties for life” or Hell on Earth – depending on which side of the morning you’re on.  So the last couple of days I’ve felt hung over and tired and just worn out.